Summer has arrived on the Front Range of Colorado, and the Denver housing market has stayed consistently warm to match. Despite claims of a “cooling off,” the numbers suggest something less dramatic. Four major metrics hit their seasonal peaks in June: number of closings, average closed price, median close price, and new listings. While yes, some segments of the market have slowed, it’s slight. What’s more, it’s normal for this time of year.

Historically, inventory is at its lowest in February, climbing until about August before beginning to fall back in the winter months. What the Denver housing market is experiencing is a normal seasonal shift. We’re just seeing it a few weeks early thanks to rising temperatures, buyer burnout, and the lifting of COVID-19 travel restrictions. 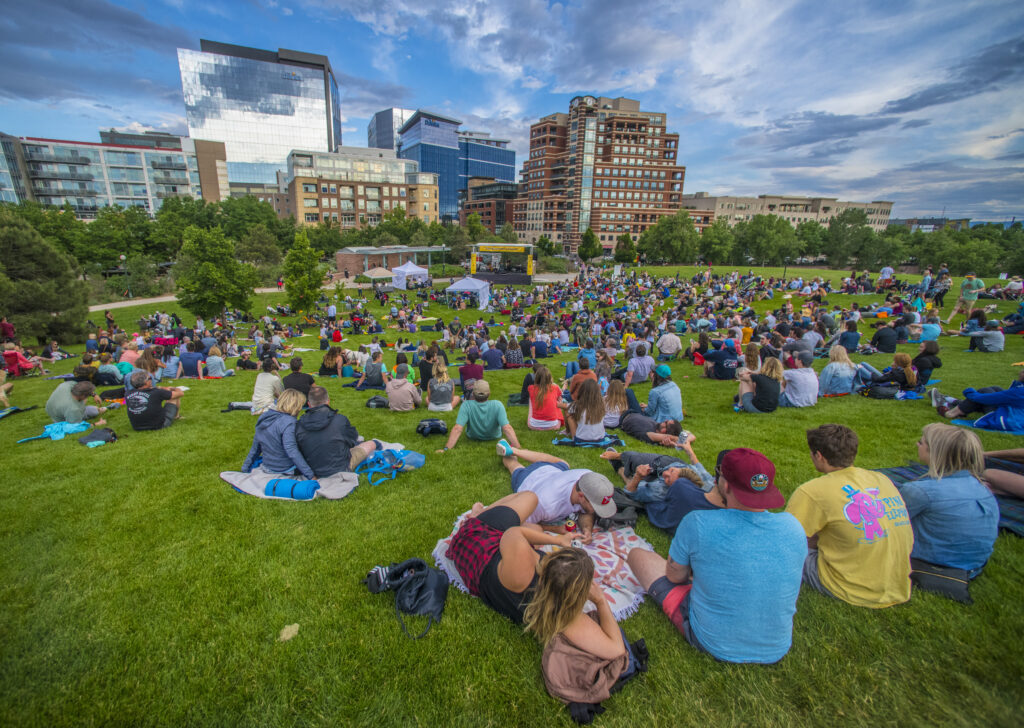 Indeed, this year has been a wild and crazy ride for buyers. Between critical lack of inventory and historically low-interest rates, it’s been a sea of bidding wars, waiving inspections, and bringing extra cash (sometimes a LOT of cash) to the table just to close a deal. Make no mistake, it’s still a seller’s market. But buyers are getting burnt out, and the result is a slightly early seasonal slowdown.

With travel restrictions beginning to lift, and social gatherings resuming, more and more buyers are giving up their home search in favor of living a little. Rather than attending open houses and trying to outbid other frantic buyers, they’d rather spend their weekends going camping, attending concerts, going to bars, and meeting up for dates.
As people turn their attention to summer vacation, sports, festivals, and the mountains, sellers are beginning to see what the numbers are not yet reporting. Listings are beginning to have fewer showings, fewer offers, and selling for closer to list price again. Mortgage applications dropped to a five-month low, and pending home sales slowed down to a 2 percent gain. This was after the previous month’s 17 percent increase.
It’s hard to convince a buyer that now really is the best time to buy when home prices continue to break records. According to the Denver Metro Association of REALTORS June report, last month’s median closed price was $545,000,  1.5 percent higher than May. Annualized, that’s an 18 percent gain in value. Unfortunately, buyers are paying $100,000 more for that median home this year than last year. The good news for sellers is that they gained  $100,000 in wealth.

What will happen now?

As buyers fatigue creates a little less competition, sellers will have to get used to selling their home closer and closer to the actual value, not whatever buyers are willing to pay for it. However, limited  inventory will keep existing homes in demand. The fluxes in foreclosure policies will keep distressed inventory low, and labor and material costs and shortages will keep new build options lower than they would be. People who overpaid for homes earlier in the year did so in cash, so buyers sitting on the sidelines waiting for the bubble to burst should remember a few things. Even at Denver’s worst in 2008, we lost 11 percent in average closed price in an over-exposed, over-leveraged, over-inventoried and under-populated market. 2021 conditions don’t mirror 2008’s in any way.
So the good news, if you’re a buyer, is that conditions are slightly less frenzied than earlier in the year, but the fight for “normalcy” in our market is far from over. If you need some help taking the edge off your house hunting so you can enjoy your summer at the same time, give us a shout! 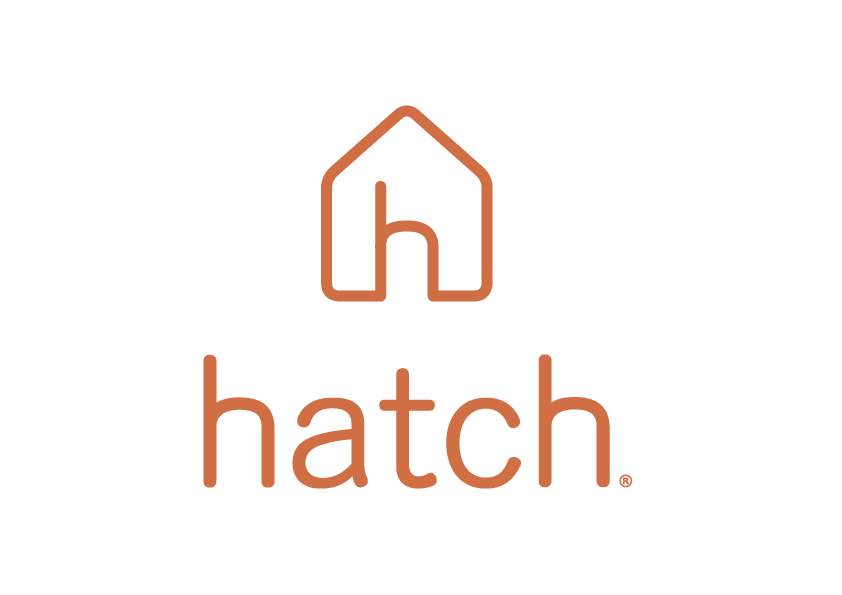 Hatch® is a registered trademark of Hatch Realty, LLC